it is there – that is it 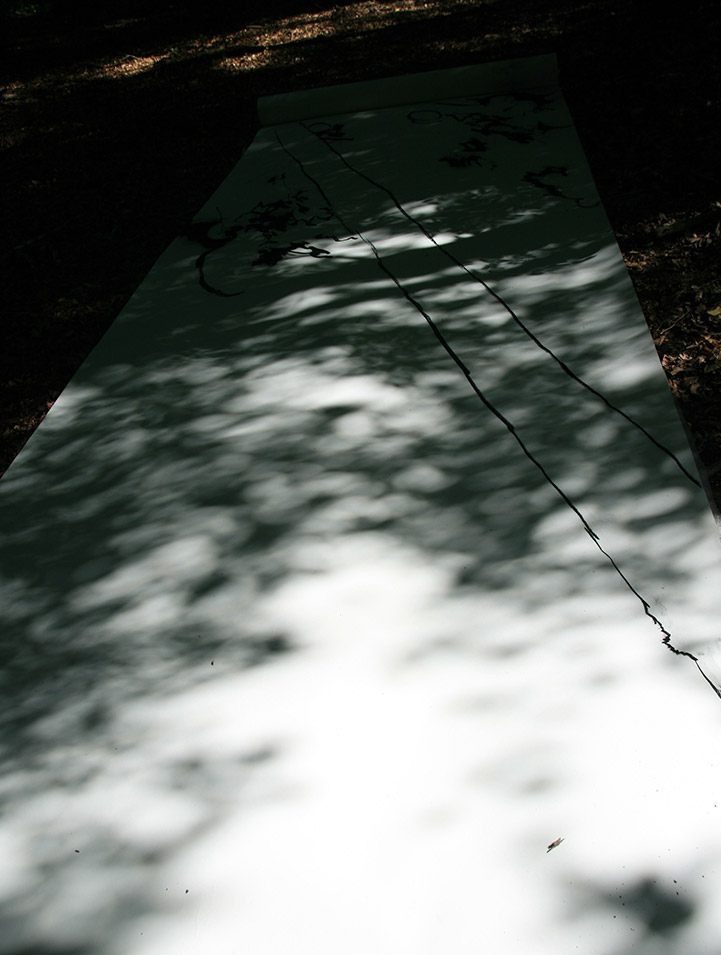 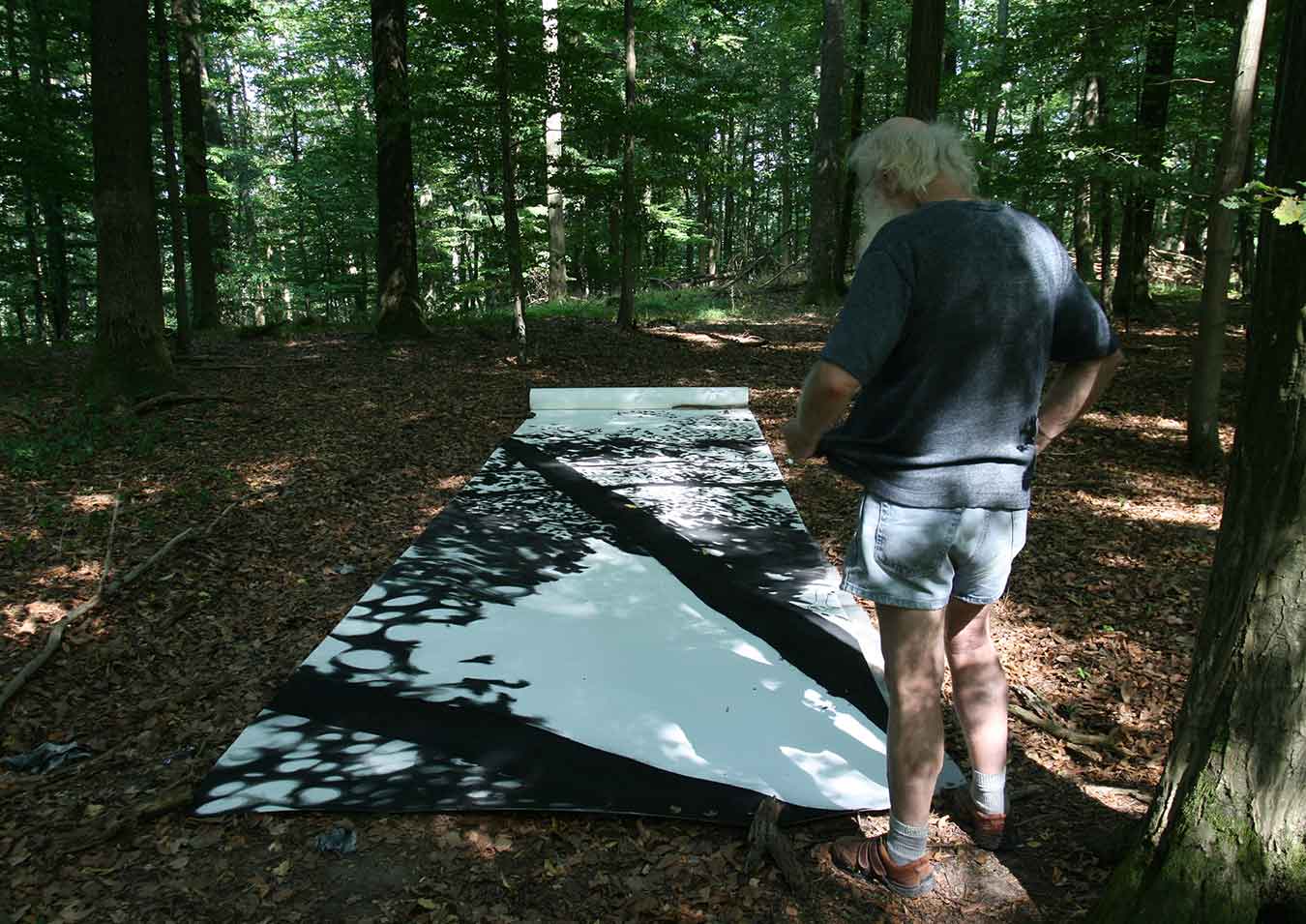 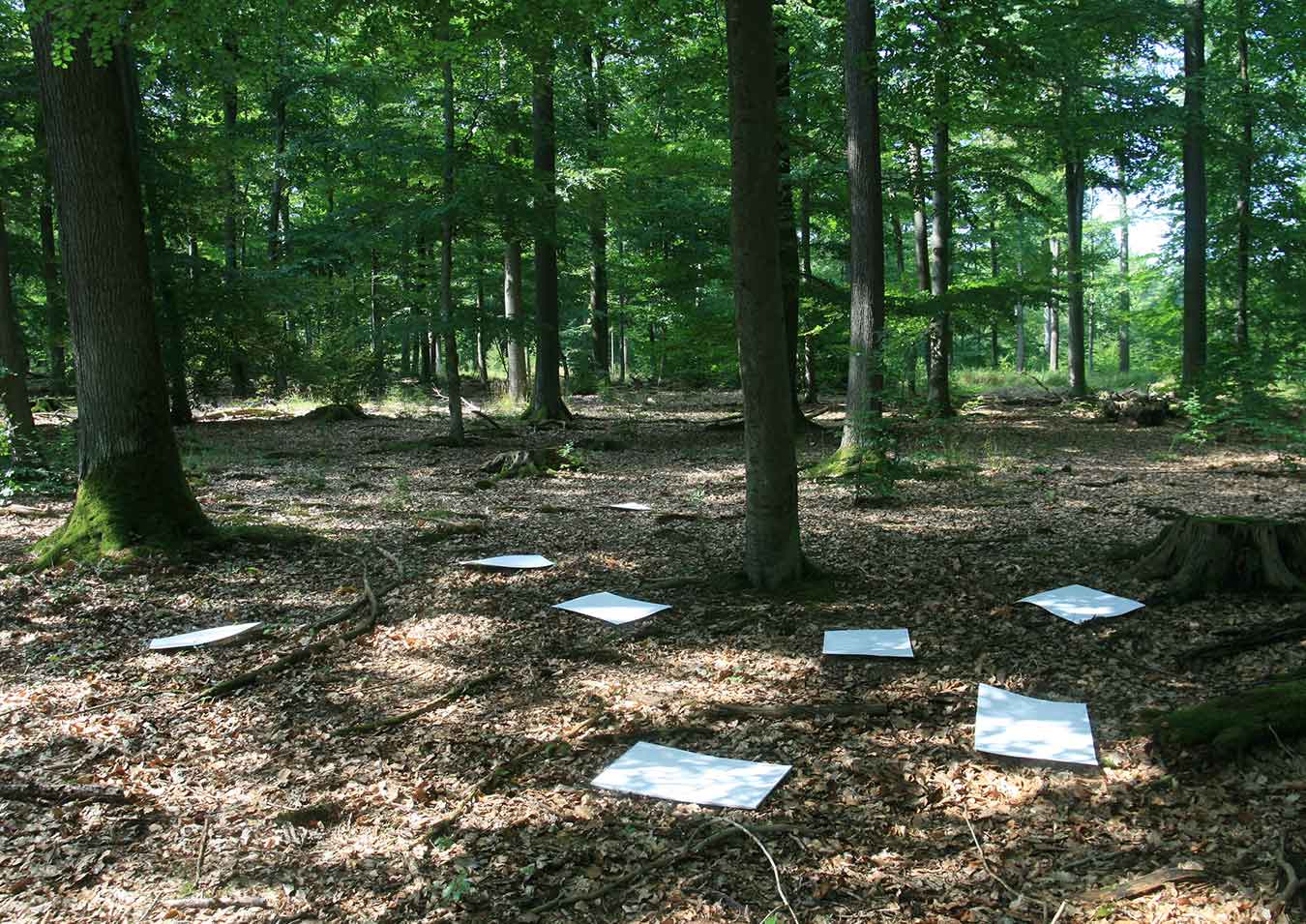 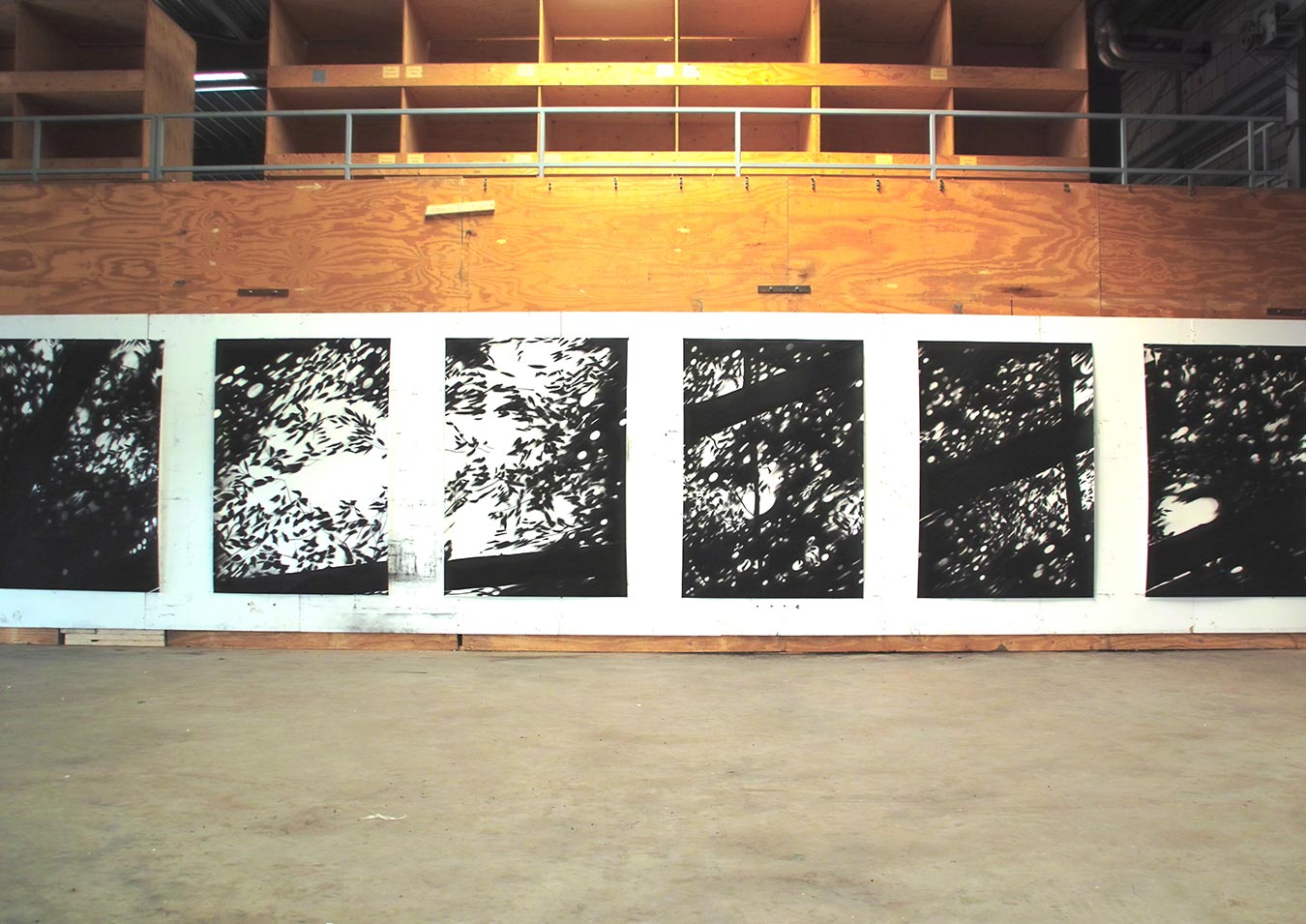 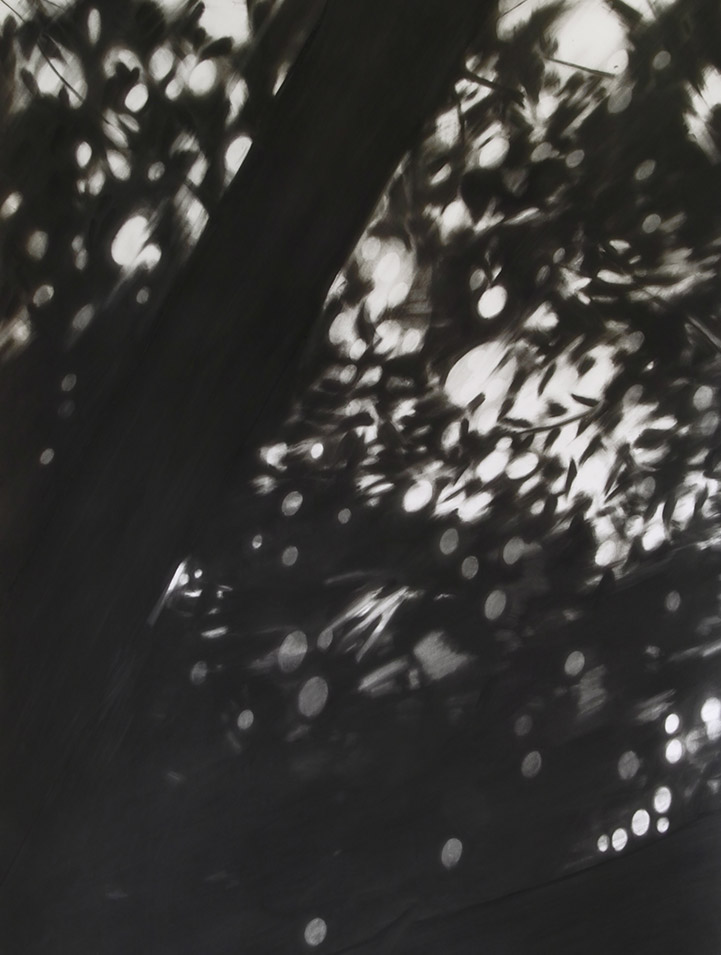 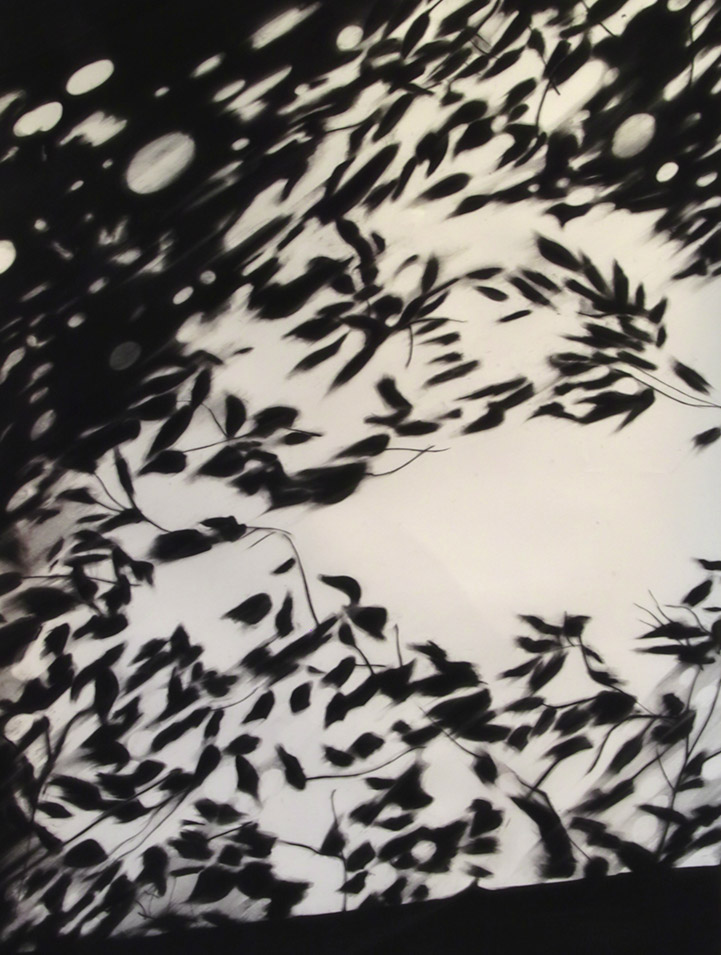 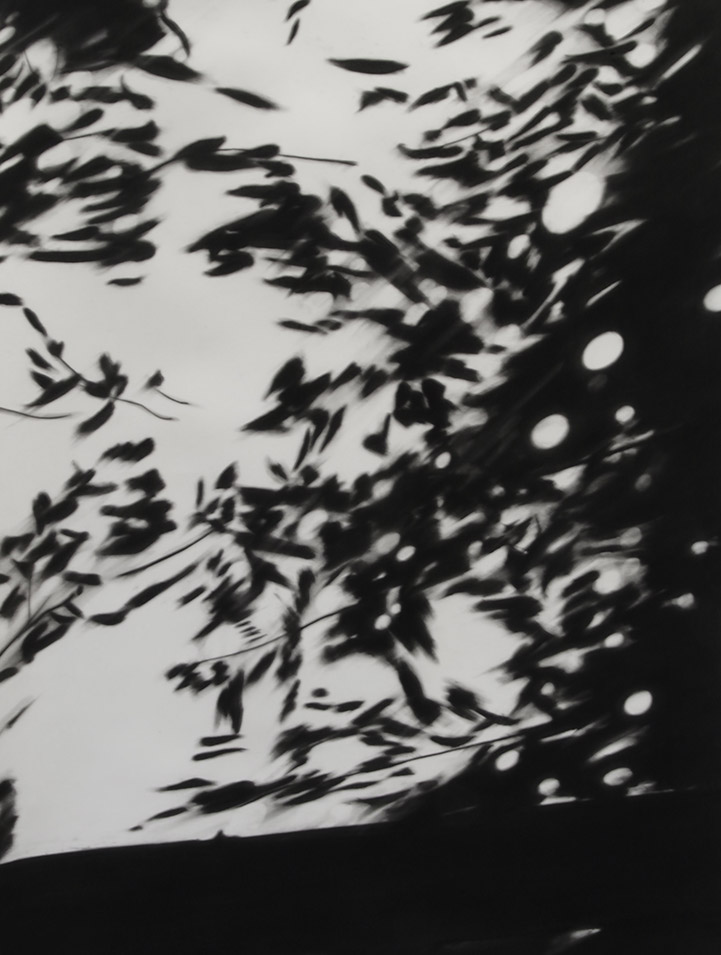 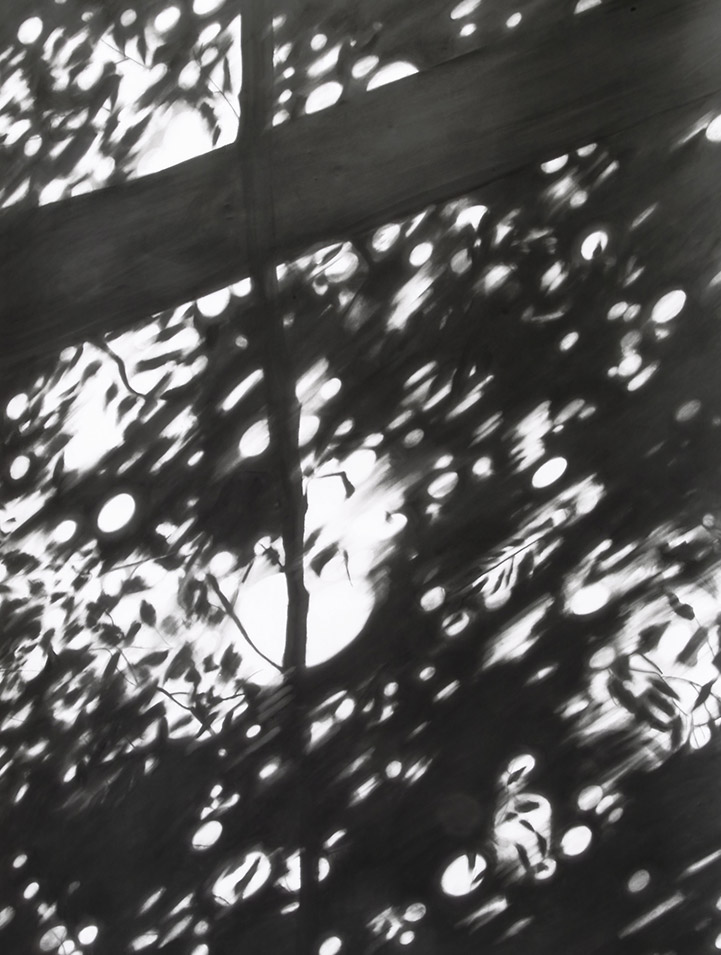 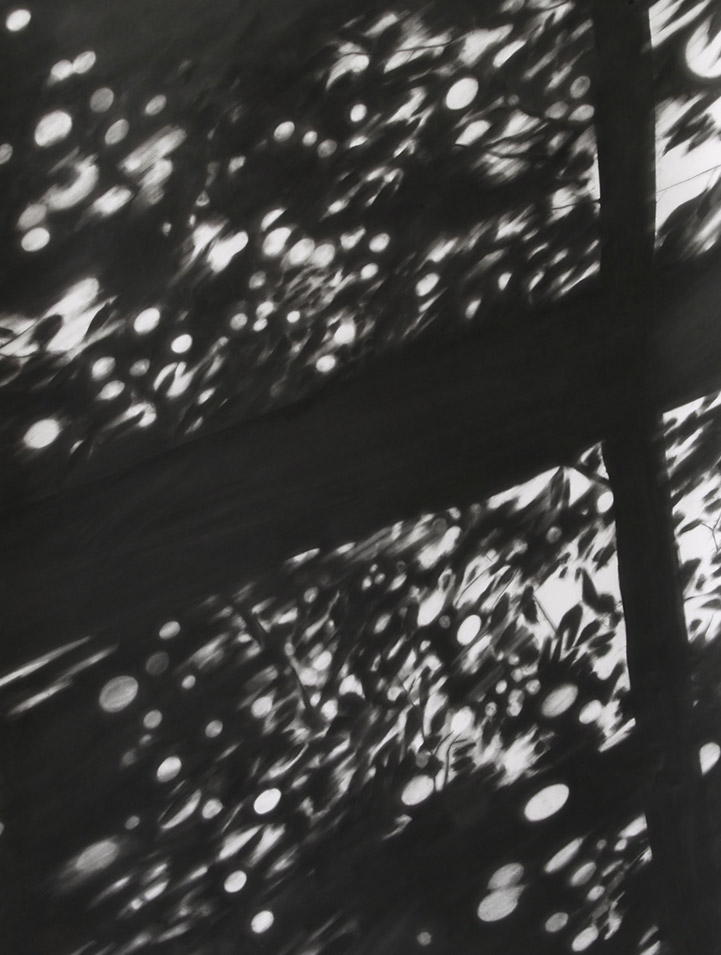 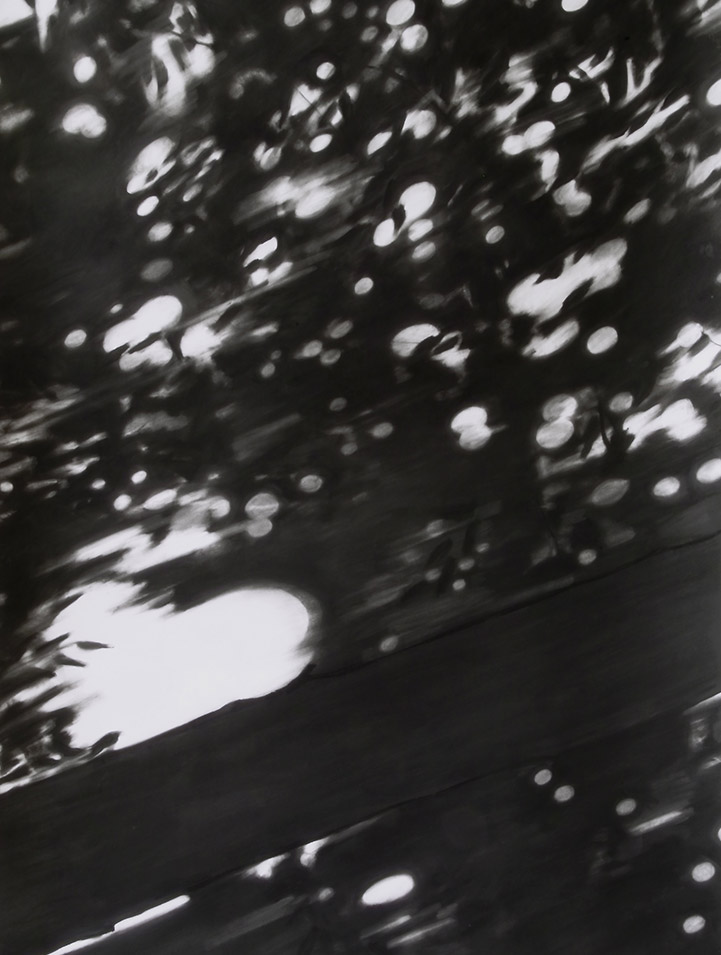 2012 it is there – that is it. shadows of moments passed (eschenau summer press publications)

When i was working in herman de vries’ biotope of the Steigerwald Forest, I planned to make a video in the woods, his studio. herman dropped me and my materials somewhere, I installed the paper and the camera but it turned out to be a day without any wind. Just time passing by was being registered which I found, then, not sufficient.

herman invited me to produce a volume in his famous series of artist’s publications, the eschenau summer press publications. I published two videos made earlier at the Dennelaantje in Schoorl. 40 minutes in the morning almost windless, in the afternoon of the same day 60 minutes full of wind and movement.